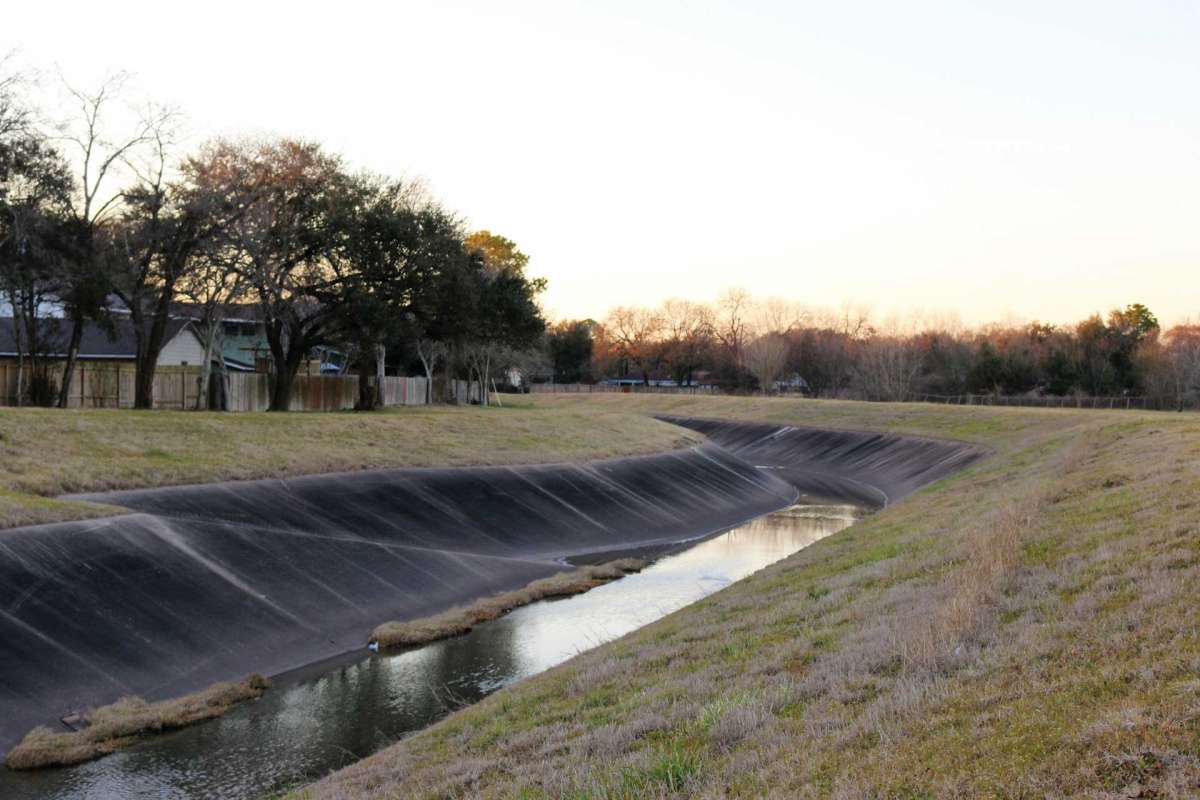 An ambitious plan is in the planning stages that would connect parks in Pasadena’s north and south sides without using thoroughfares.

The Vince Bayou Trail Project would see the construction of a three-mile hike-and-bike path along the waterway that would connect Strawberry Park, 2900 Lafferty, to Memorial Park, 500 W. Jackson.

The trail would also link up with the existing three-mile Strawberry Trail, which connects Strawberry Park to Burke/Crenshaw Park, 4950 Burke.

The proposed trail is being touted as a way to create safe pedestrian and bicyclist connections so residents would not have to travel along traffic-congested throughfares.

Pasadena Parks Director Jed Aplaca said that building the Vince Bayou Trail will also gives the city a great opportunity ”to connect some of our really beautiful parks.”

“An important thing that came out of our of our Healthy Parks Plan was that the city needed to be more connected,” Aplaca said.

The trails can also be used by people of all fitness levels.

“These hike-and-bike trails provide many different benefits and they can be used by anybody (no matter their) skill levels,” Aplaca said. “You can walk, you can ride your bike, you can rollerblade down them. If you want.”

While the Vince Bayou Trail would connect two of the city’s largest parks, access to other parks and schools is also in the picture.

“Not only (would) it connect Memorial Park on the north to Strawberry Park further down,” Aplaca said, “but there are connections to some of our schools and some of our smaller parks along the way, such as Sunset Park and Highlands Park.”

Sheena Salvino of the Pasadena Economic Development Corp., which is partnering with the parks department on developing the trail project, said the idea of a trails master plan for the city dates back about 20 years.

“We have prioritized this project, and we're pushing some funds to it and some staff resources to be able to bring this very worthy project forward,” she said. “It's not only an excellent quality-of-life project, but it's also an economic development project.”

Pasadena is also working with Houston Parks Board, a nonprofit organization that works to create, improve and protect parks. One of the group’s bigger projects is Bayou Greenways 2020, a $220 million public-private endeavor that will result in 150 miles of trails and 3,000 acres of green space.

Feb 16 2021
(Pasadena, Texas) – Hargrove Engineers + Constructors is excited to announce the expansion of its presence in the Gulf Coast region by opening a new office at 12000 Aerospace Ave., Suite 200 in Houston, Texas. This is Hargrove’s 16th full-service operation, with 15 domestic offices and one international. As Hargrove’...Continue Reading

Feb 5 2021
Pasadena, Texas — According to state and local economic development sources Oak Street Health plans to invest $2,100,000.00 to build out 9,438 square feet of new space in Pasadena. The company plans to occupy the new space at 138B Fairmont Parkway, Suite 138B in Pasadena, on or about June 1, 2021...Continue Reading 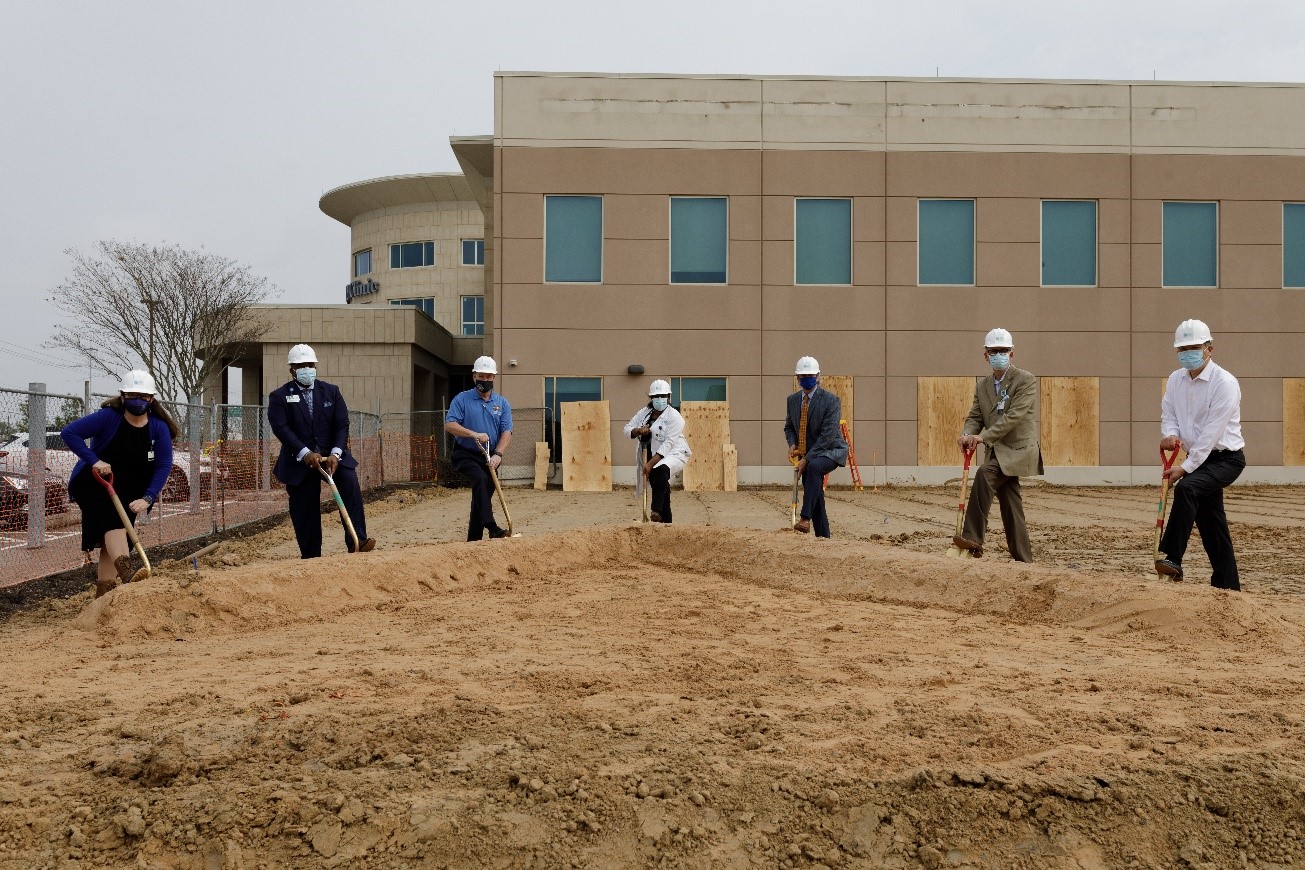 Feb 4 2021
Kelsey-Seybold Clinic announced today it has commenced a 17,000-square-foot expansion of its Pasadena Clinic on Beltway 8 near Crenshaw Road, with completion expected in the fall of 2021. This project continues Kelsey-Seybold Clinic’s long-standing presence in the area, having opened its original 15,000-square-foot Pasadena Clinic in 1984, which was the...Continue Reading