Projects in 2021 made headway to restore Pasadena’s Shaw District 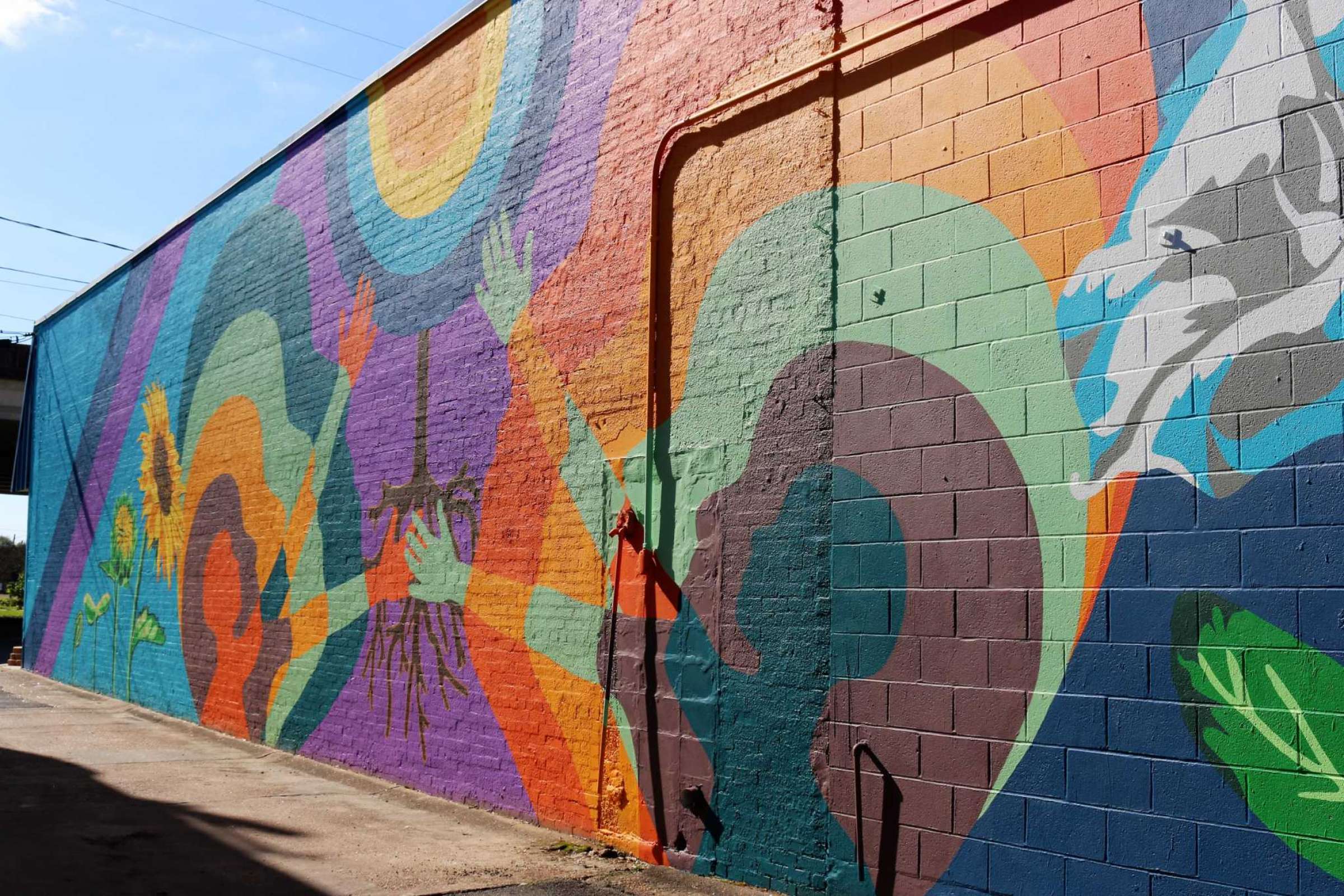 Efforts to rejuvenate Pasadena’s original downtown area took off in 2021 and look to continue into 2022.

Located on the city’s north side, the Shaw District served as Pasadena’s commercial center for many years, but construction of Texas 225 effectively cut the area off from the rest of the city.

Eventually that led to the area’s decay as an economic center, and as commercial buildings were vacated, the Shaw District became an area of light industry.

That looks to change, however, as the Pasadena Economic Development Corp. and the city work to revitalize the district.

One of the reasons for interest in bringing Shaw back is its location to the booming area east of downtown Houston.

“There is so much potential,” Pasadena spokeswoman Laura Branch Mireles said of the Shaw District. “We are so close to EaDo. We are the next stop if you are traveling down the port area, and we don’t want to be passed by.

“We definitely want to be a viable option for the businesses or retail that is to come.”

Getting to that goal requires working from the ground up.

First up was a $2.8 million project that saw Shaw Avenue’s roadway infrastructure improve greatly with paving, curbing and drainage improvements.

Pedestrians also benefited from a $1.6 million bit of work that included improvements to lighting, sidewalks, landscaping and irrigation.

The most eye-catching project was a move to splash the district with color in the form of seven murals that feature such subjects as nature themes and depictions of local sports stars.

Looking down the road, another project will help connect the Shaw District with the rest of Pasadena.

Dubbed the Shaver-Munger-Main Underpass Project, the work will improve the area underneath Texas 225, which effectively cuts the Shaw District off from the rest of Pasadena.

The area around the highway offers a fair amount of free parking that would put patrons close to the action in the district, but the area is poorly lit.

The project looks to rectify that situation by adding lighting to make it more inviting to the public. 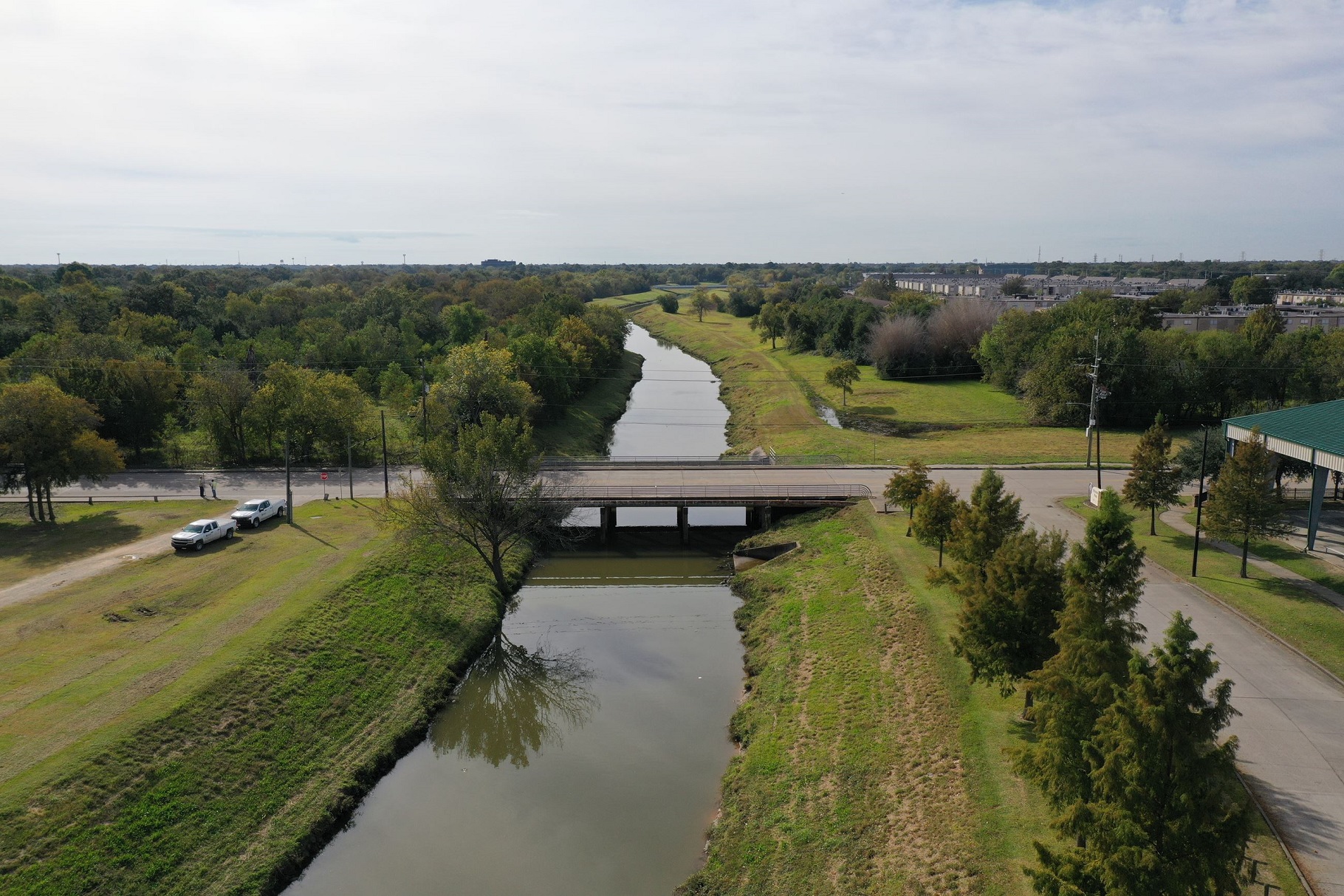 Dec 21 2021
Hike-and-bike trail to create safe connections between Memorial Park and Strawberry Park   {December 15, 2021–Pasadena, Texas} The City of Pasadena is pleased to announce that work is underway on the first phase of design and land acquisition for the Vince Bayou Greenway project, funded by the Pasadena Economic Development Corporation (PEDC). “Residen...Continue Reading 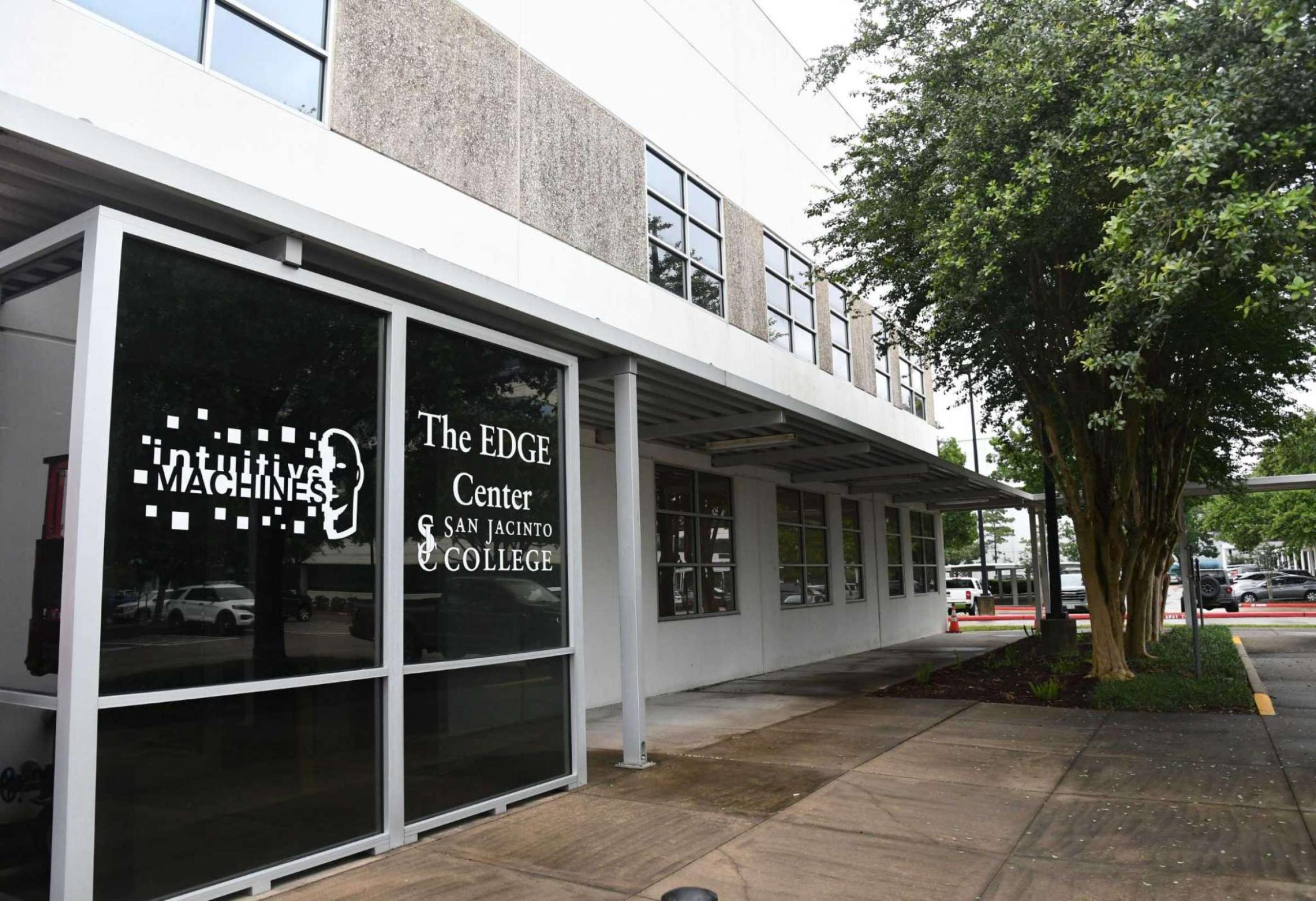 Dec 7 2021
San Jacinto College has opened a new local facility to provide students with an entry into technician roles in the aerospace industry. As the education training partner for the Houston Spaceport at Ellington Airport, the school is located within the Ellington complex. By establishing the EDGE Center at the epicenter of the Housto...Continue Reading 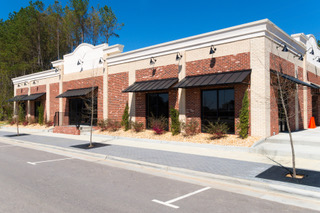 Entrepreneurs are Successful in Pasadena!

Nov 9 2021
Small businesses are the lifeblood of every community’s economic health. This November, the U.S Small Business Administration (SBA) Office of Advocacy reported there were 32,540,953 small businesses in the U.S. Those businesses drove 43.5% of gross domestic product and employed 46.8% of private sector workers! Therefore, if the businesses are th...Continue Reading