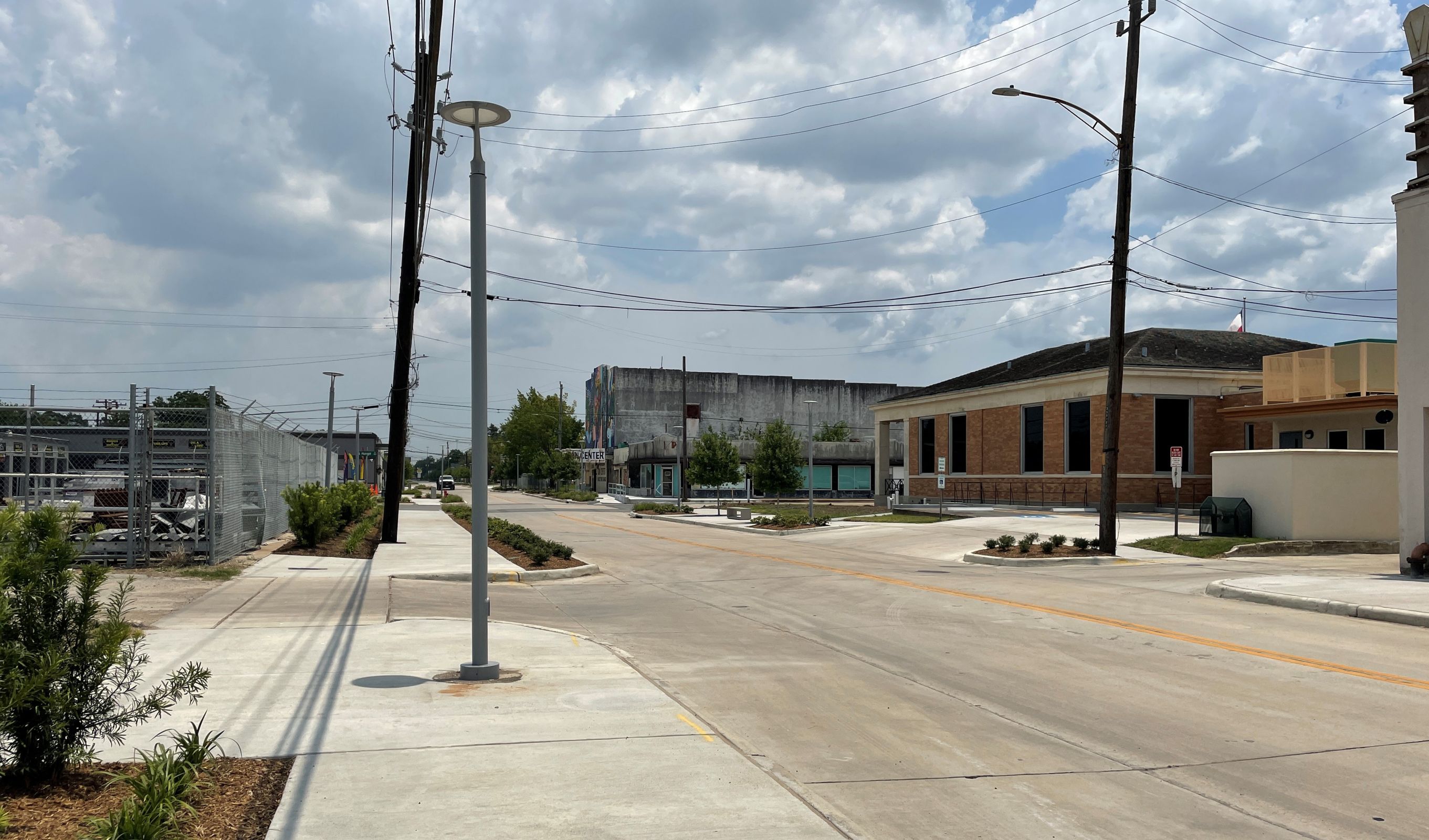 “The Pasadena community is thrilled to see the progress we’ve made in the Shaw Avenue District,” said Pasadena Mayor, Jeff Wagner. “Breathing new life into the entire Historic Pasadena District is a priority for this administration and the area’s businesses and residents. We look forward to continuing our strategic transformational redevelopment efforts in the area through ongoing and future projects. This major milestone is only the beginning.”

The completed work in the Shaw Avenue District to date includes a mural installation, and infrastructure and pedestrian improvements. Following the completion of the of $2.8 million infrastructure upgrade that included roadway repaving, widening of sidewalks, and upgraded utilities, PEDC’s Board of Directors invested an additional $1.5 million in 2021 for a pedestrian improvement project for the area that included the paving of sidewalks, crosswalks, pedestrian lighting, and installation of trees/plantings and pedestrian furniture. In 2021, PEDC also embarked in a partnership between seven Texas-based artists on design and installation of murals intertwined throughout the Shaw Avenue District. These murals create vibrancy, attract visitors, and build community identity in the area.

“The PEDC Economic Development Plan highlights and prioritizes major corridors in Historic Pasadena in need of redevelopment with Shaw Avenue among those identified,” said Steve Cote, PEDC Chairman. “When the City and PEDC have an opportunity to work together to achieve aligned goals - everyone wins.”

The Shaw Avenue District has significant adaptive reuse potential, which offers a way to breathe new life into empty historic structures by repurposing the existing structure for new use. One example of adaptive reuse is the original Pasadena Post Office, which was purchased and redeveloped into architectural offices by a private investor in 2019.

The Shaw Avenue Project is a piece of a major undertaking to comprehensively revitalize Pasadena’s Historic District, that serves as the City’s original downtown area, to realize a new future for the area making it a prime business, tourism and entertainment sector in the City.

“While our work is far from over, the Shaw Avenue District is primed for new private investment and I am excited to see how Pasadena’s historic downtown evolves,” said Sheena Salvino, PEDC Redevelopment Manager.

For more information and for the latest updates on this project, visit www.PasadenaEDC.com/current-projects.

PEDC was created in 1998 as a nonprofit, type B corporation under the Texas Development Corporation Act. It is financed by a half-cent sales tax collected in the City of Pasadena. State law allows the city to collect this sales tax to pursue specifically authorized economic development activities in the city.

The seven members of PEDC’s Board of Directors are appointed and serve at the discretion of the City of Pasadena Mayor and City Council. The Corporation’s annual budget is also approved by City Council. 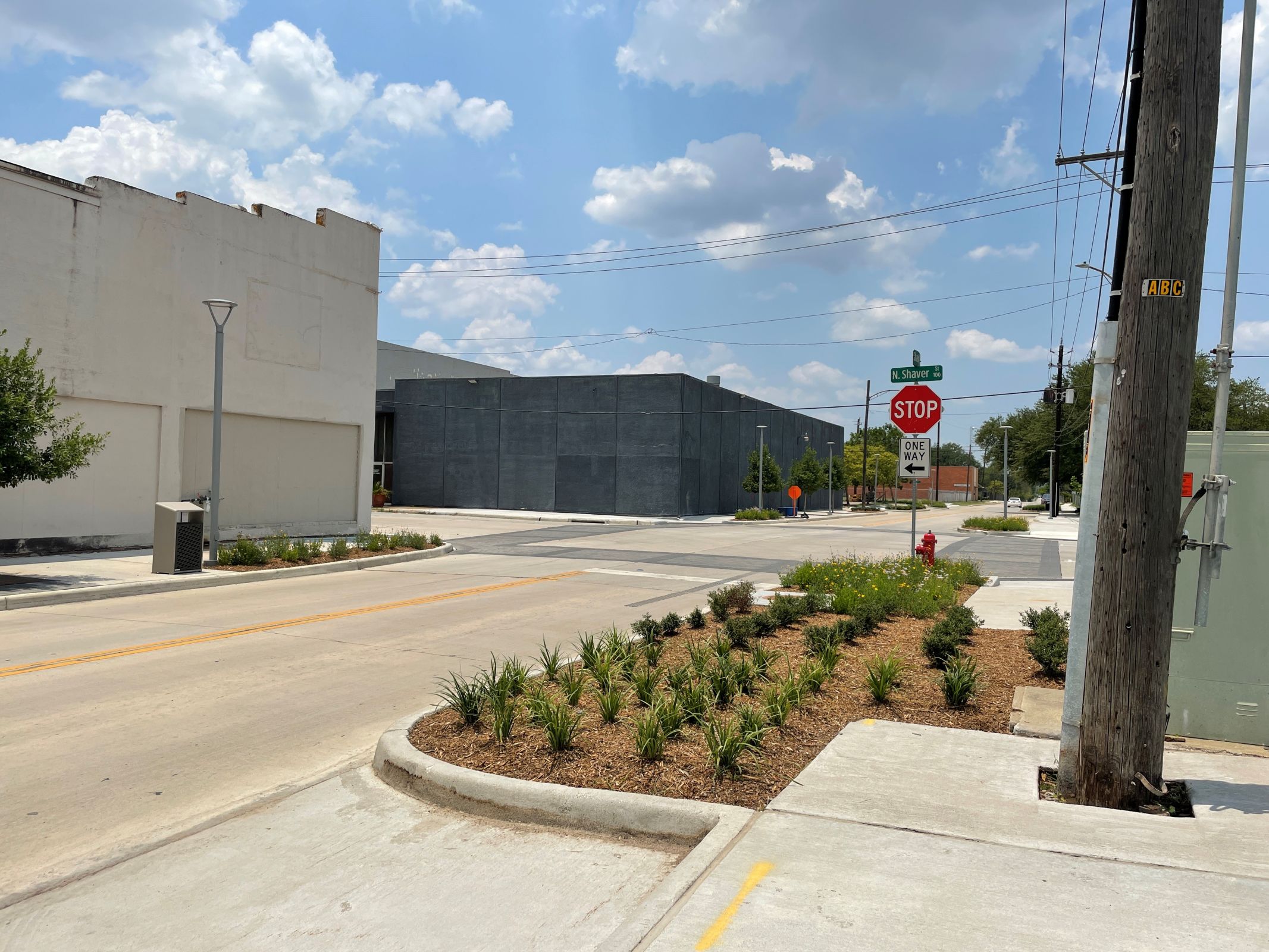 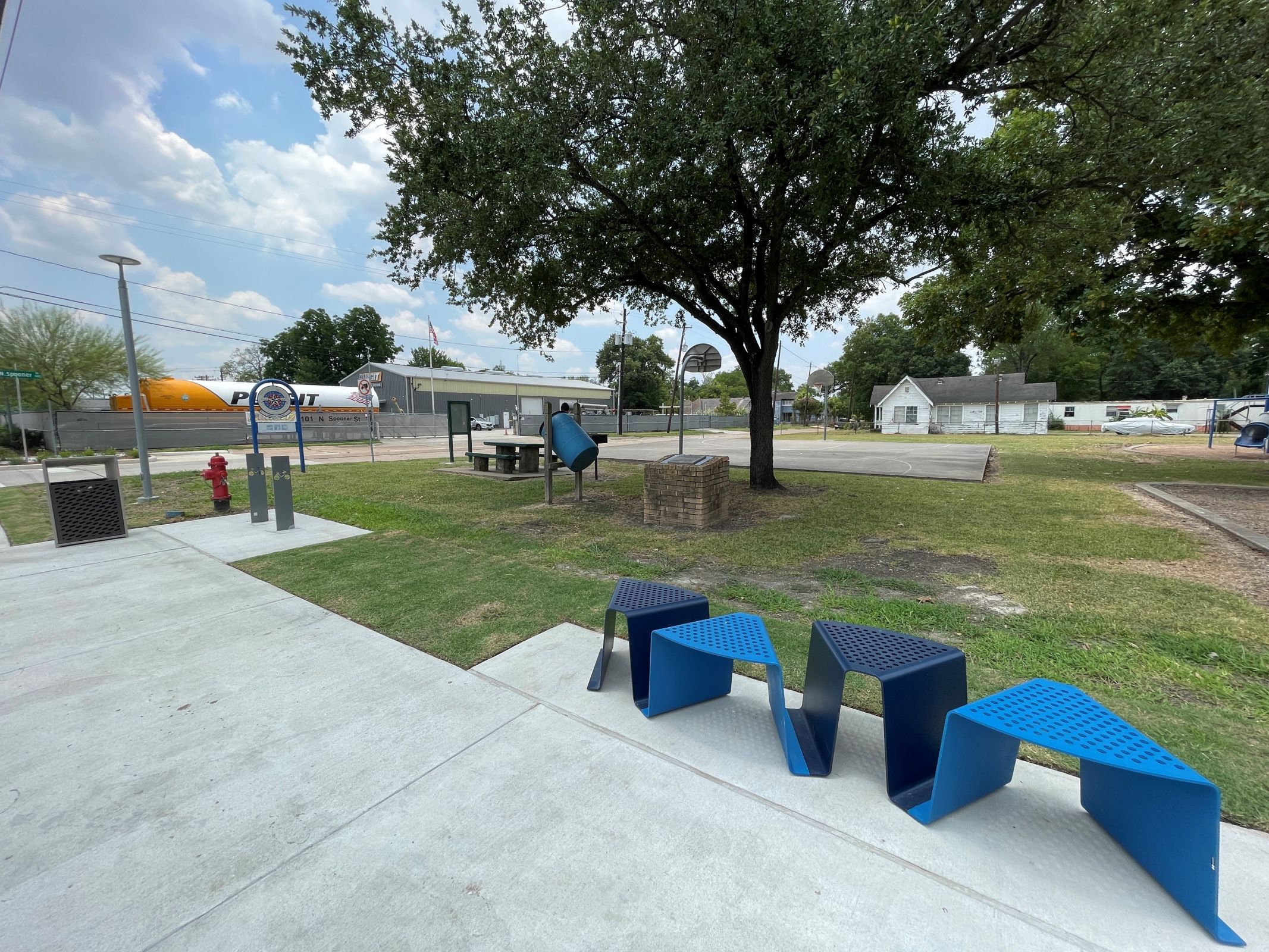 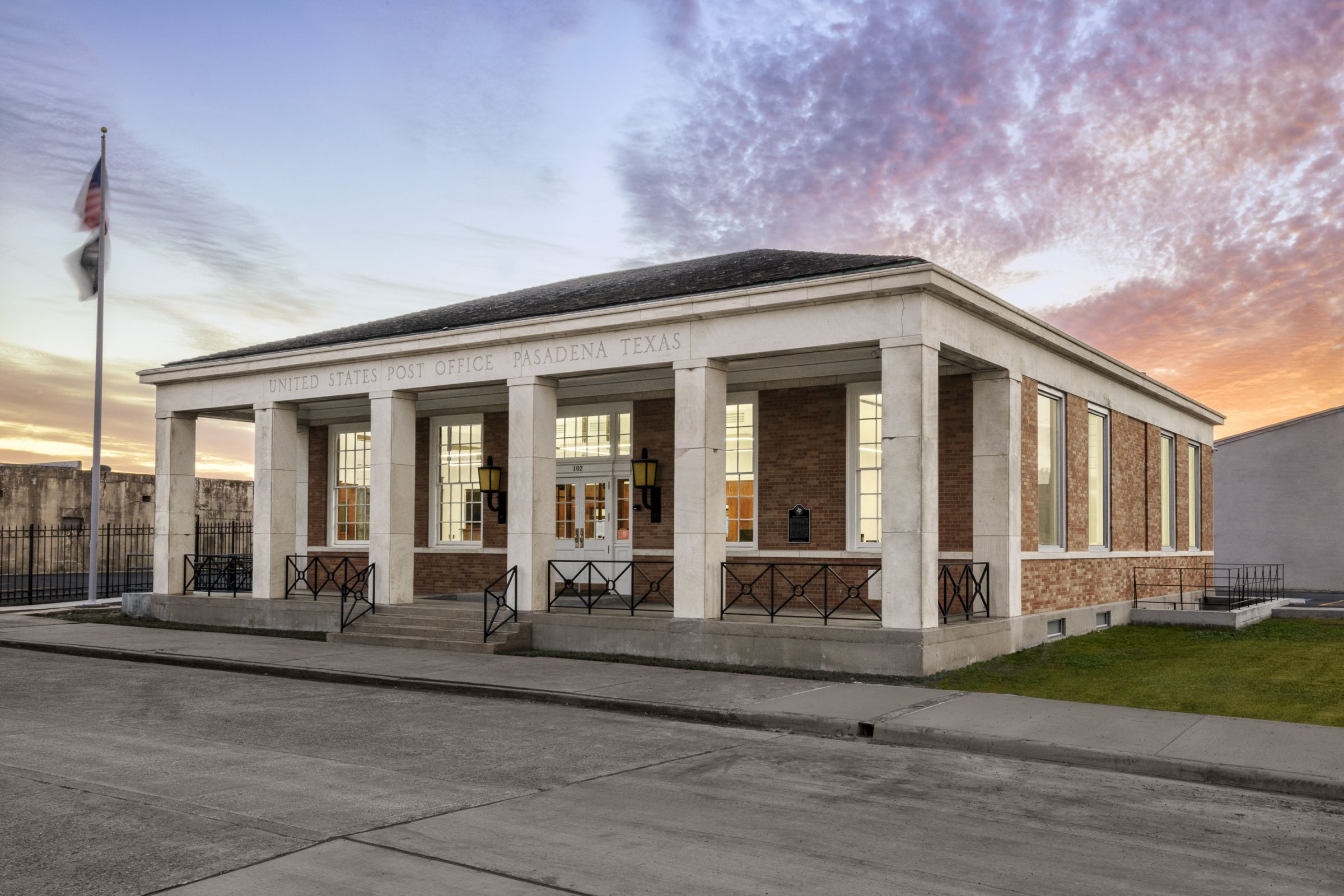 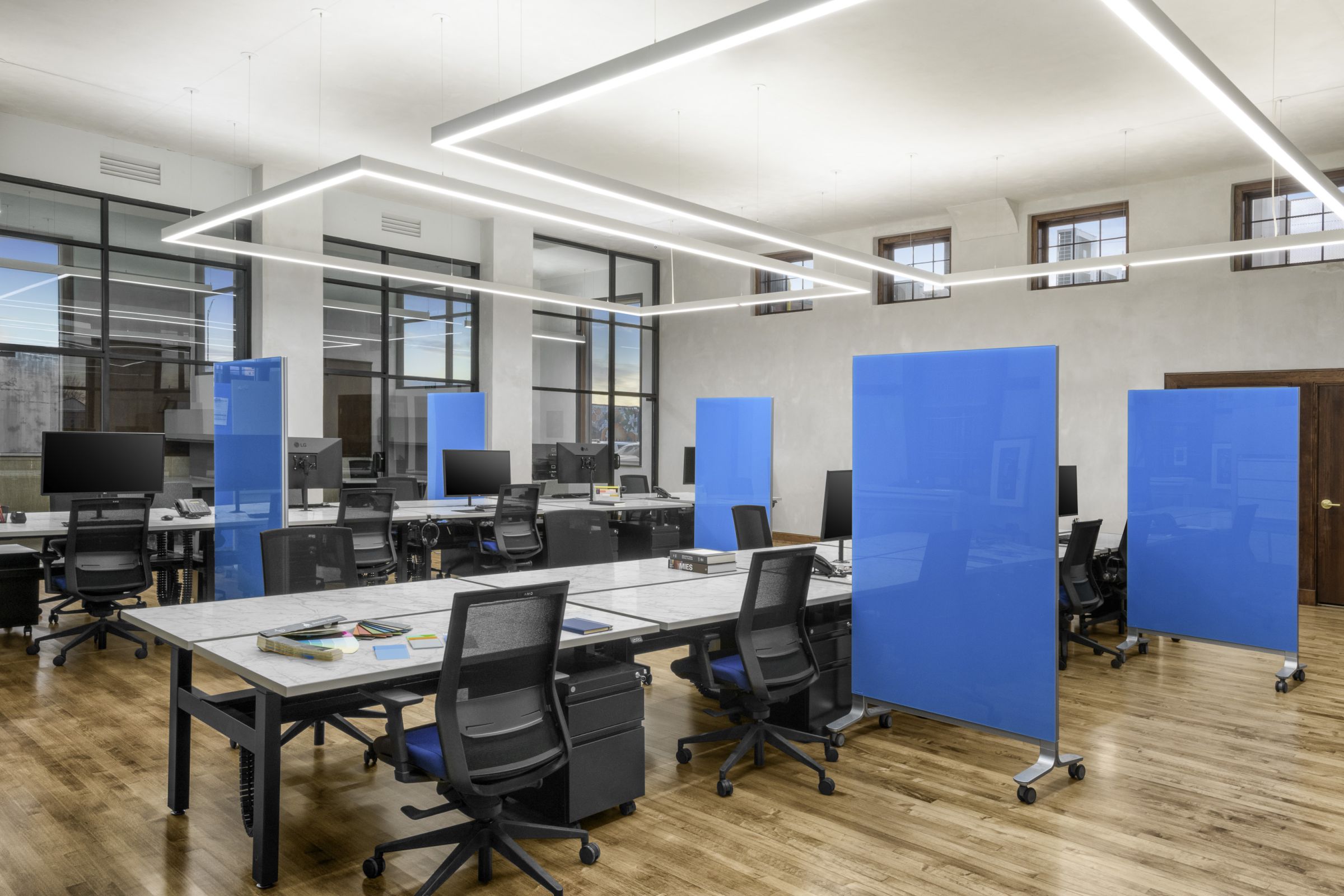 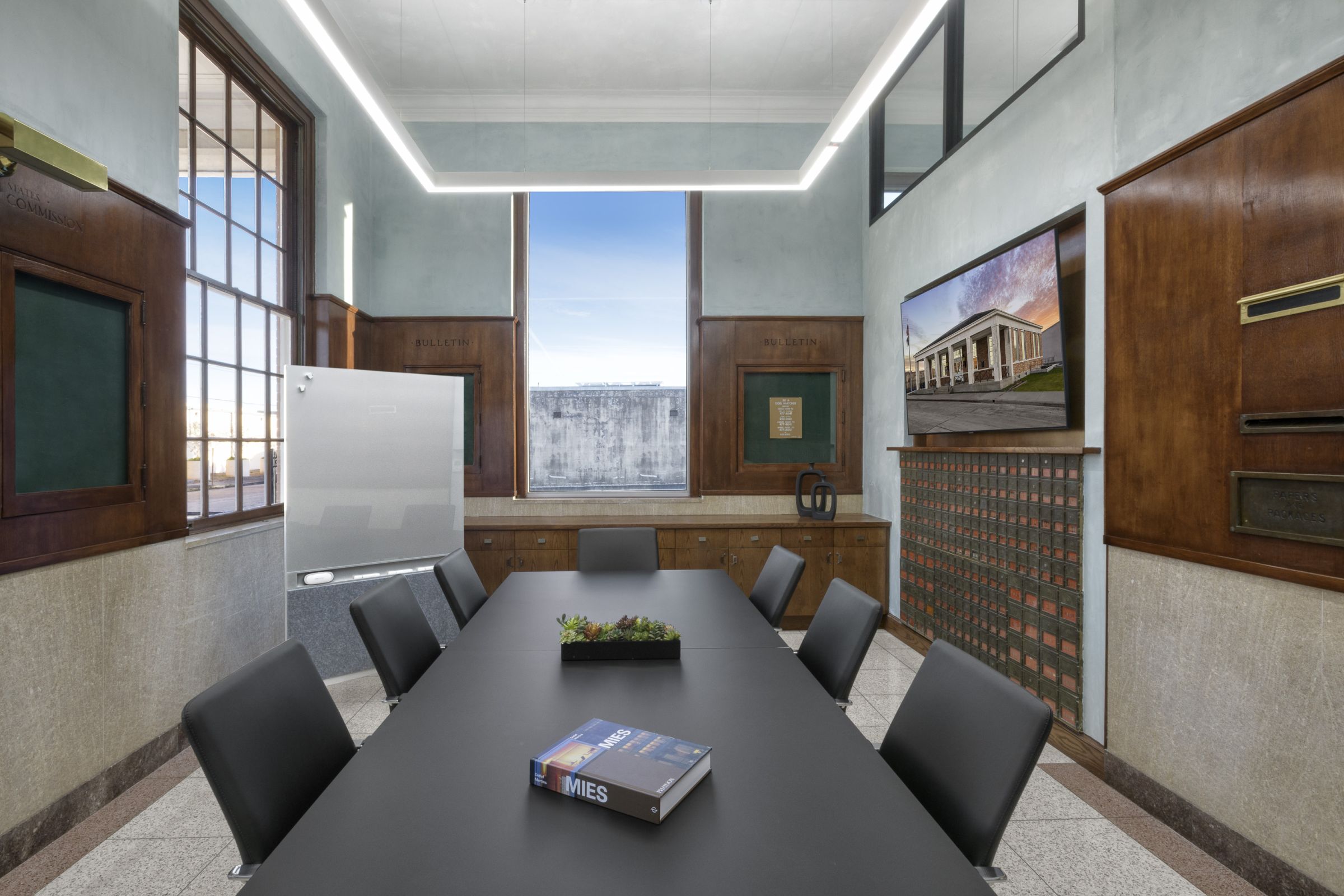 5 Advantages of an Exterior Facade Renovation

Jun 23 2022
There are many best business practices out there, some of which can be applied across the board regardless of industry, while others are more trade specific. However, one of the most fundamental and long-established methods for running a successful business is curb appeal. A business that looks good tends t...Continue Reading 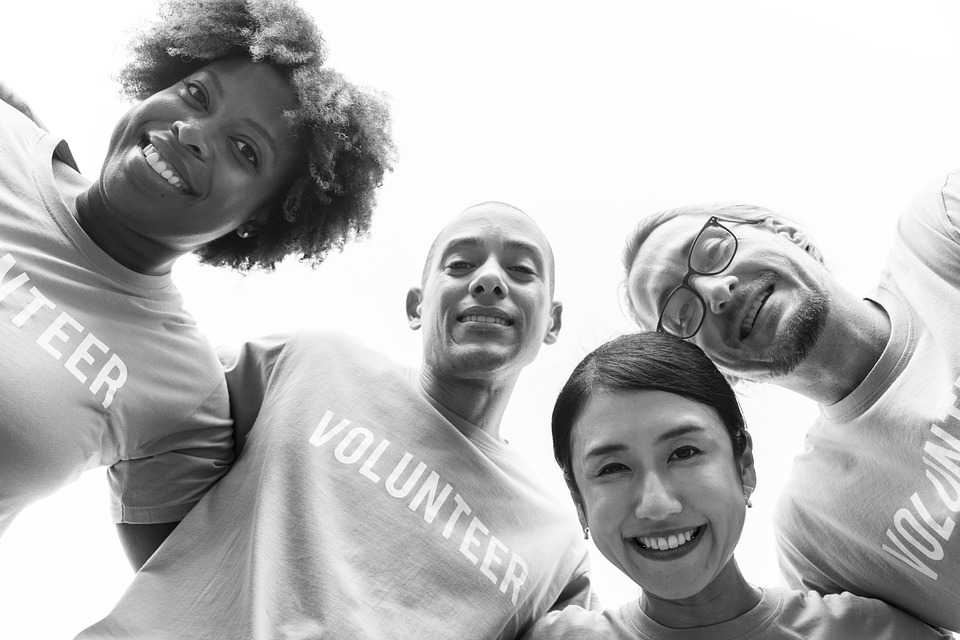 8 Ways Your Small Business Can Get Involved in the Community

Jun 21 2022
Businesses can focus on growth and still be socially responsible by giving back to their local community with these simple ways that help your business while helping others Social responsibility is practically a requirement when you run a small business. According to a 2017 Cone Communications study, 87 percent of consumers said they’...Continue Reading

Jun 7 2022
WASHINGTON, D.C. - Today the Aspen Institute named San Jacinto College one of the 10 finalists for the 2023 Aspen Prize for Community College Excellence - an honor that follows the College's recognition as an Aspen Prize Finalist with Distinction in 2021, Aspen Prize Finalist in 2019, and Aspen Priz...Continue Reading